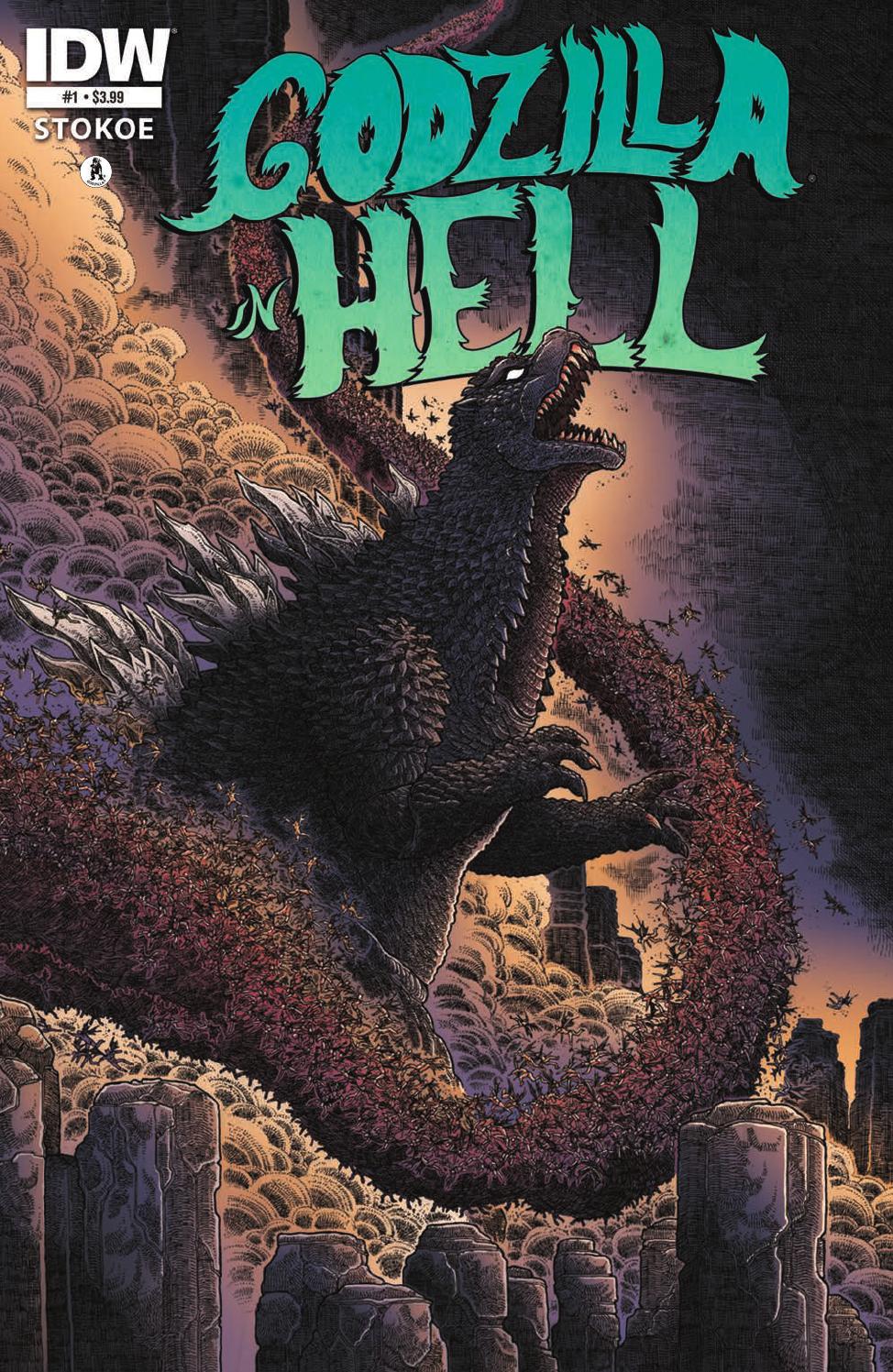 1 thought on “Godzilla in Hell: Review and Analysis”