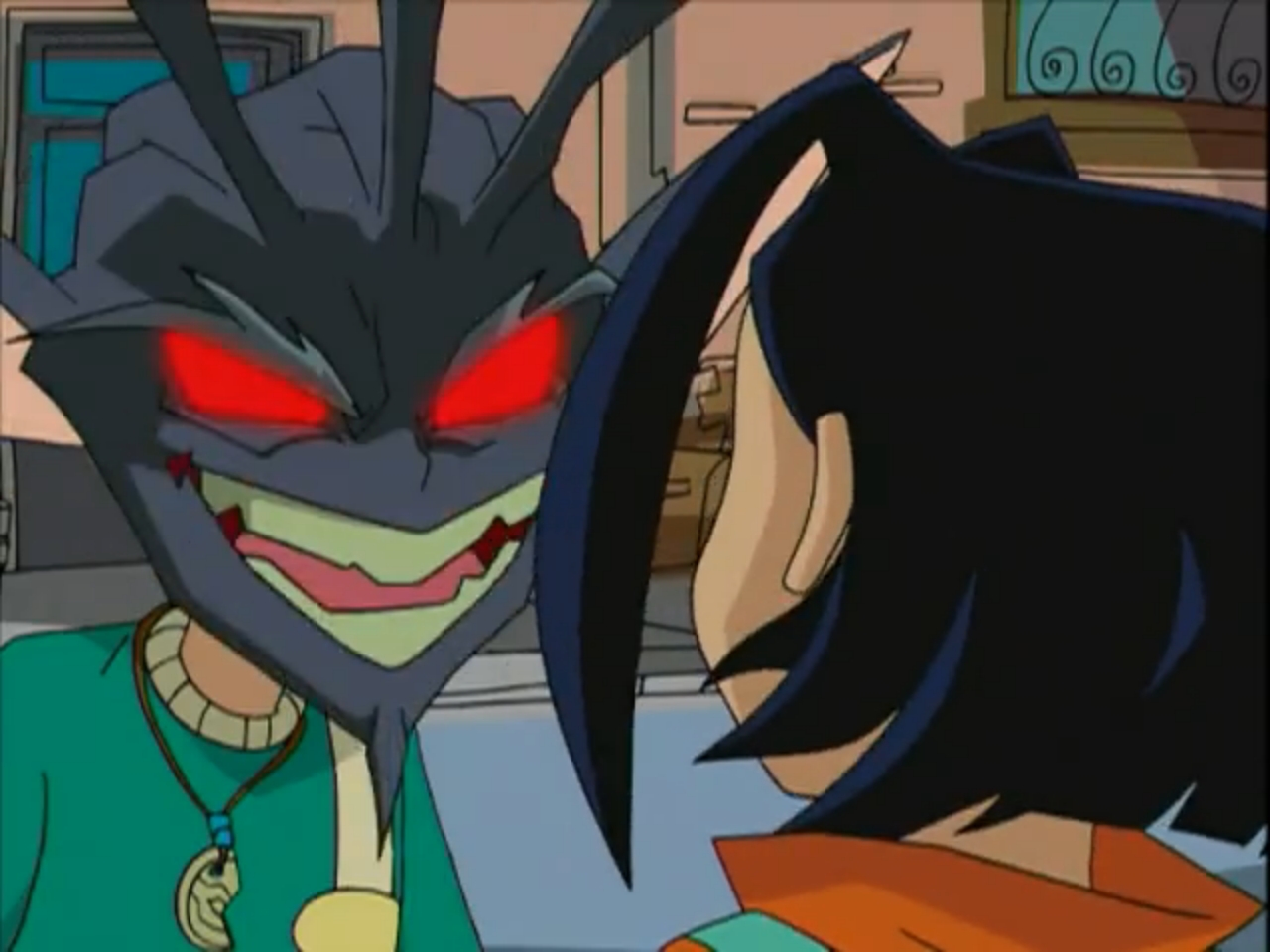 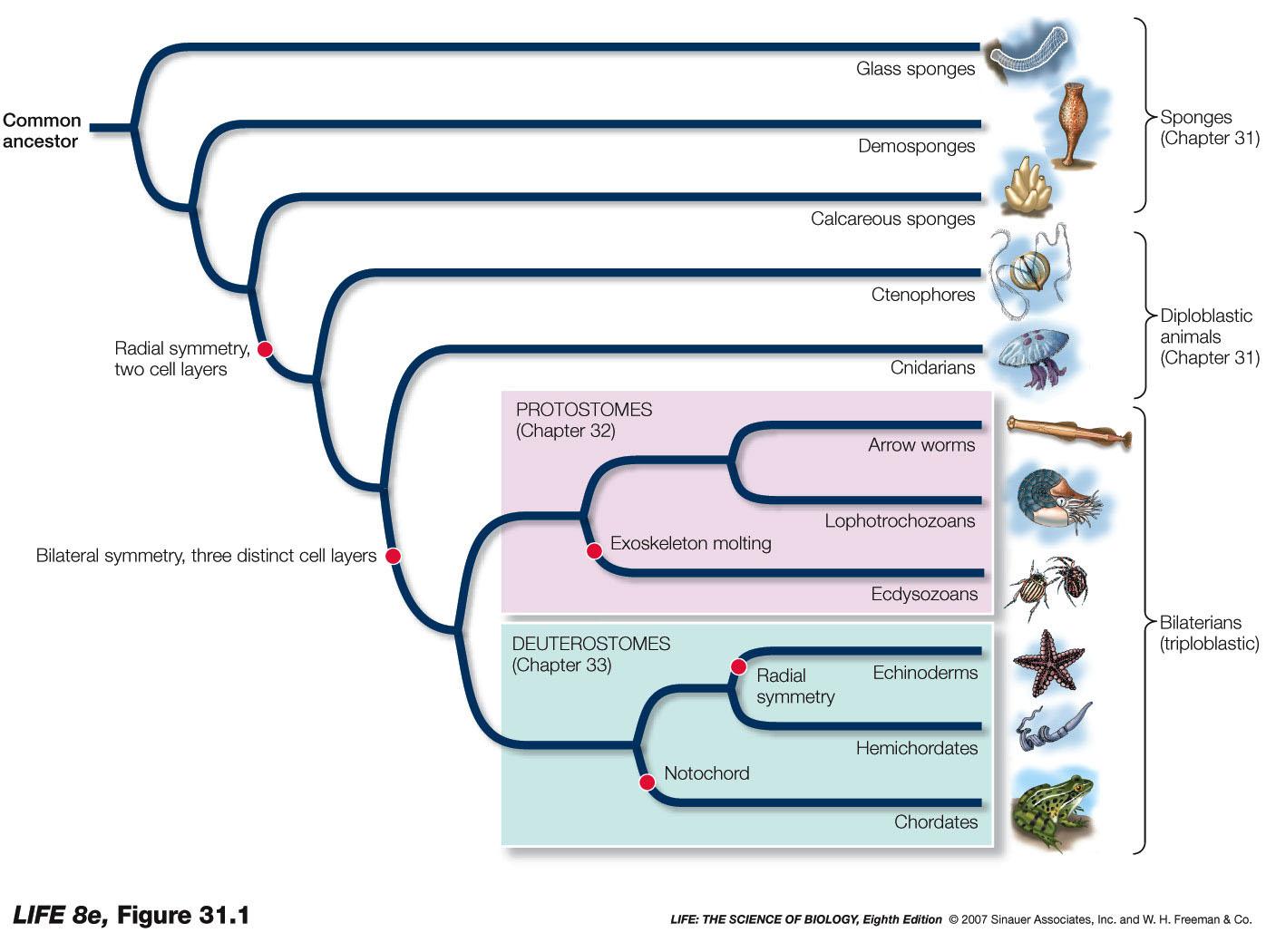 Full thoughts and review of Godzilla (2014) will be posted next week. For now, enjoy this article on Jackie Chan Adventures!

Nostalgia plays a role in our grown up lives but how much of that clouds our passion for our childhood obsessions?  This is part of a series where I’ll critically analyze a series from my childhood and see how well it still holds up. Enjoy!

For my free time these past few weeks, I’ve been watching Jackie Chan Adventures on Netflix.  I wanted to rewatch some of the good episodes while trying out seasons 4 and 5 as well.  How well as this series held up?  Pretty good I have to say!

This is probably one of the best shows out there that’s centered on a celebrity.  Though the real Jackie Chan doesn’t lend his voice to his character, he’s still involved in the show as seen in his end-of-the-episode “Hey Jackie” shorts along with his brief cameos in the intro.  Plus, Jade Chan is voiced by Stacie Chan who is actually Jackie Chan’s real life niece!

One thing you’ll probably not hear many people praise on the show is its animation which is alright but definitely better than some modern cartoons’ flash animation style.  However, it’s the story, characters, and voice acting that really pulls the show together. Most of the characters are pretty funny.  Jackie, Jade, Uncle, and Tohru lead the way with some of the best comical moments the series has to offer.  The running gags can be a little overdone but they usually give them enough spin to keep them fresh.  The fights can be frenetic, just like a Jackie Chan movie and that’s fun to watch.  The show really gets creative at times, especially with the use of props, scenery and magical devices.

A primary focus on East Asian folklore gives the show a unique flavor that doesn’t feel stereotypic or watered down.  Uncle’s chi spells seem genuine, especially with the chi spells’ ingredients such as blowfish or lotus flowers.  The standalone episodes also break the East Asian focus by expanding on global folklore such as El Chupacabra and Stonehenge which is definitely needed.

What’s nice about the show is that each season can stand by itself as they have a definite beginning and end with many conflicts in between.  Season 1 saw the 12 Talismans, Season 2 had the 8 Demons, Season 3 saw the Talismans in animal form, Season 4 had the Oni Masks, and Season 5 had the Demon Chi.  I think the show really took off starting Season 2 as now we have an established universe which is now expanded on and played with.

In fact, Season 4 was probably the JCA’s most creative season.  The season broke away from the Chinese focused plotlines and into Japanese folklore via the Oni Demons.  Now, Uncle is nearly helpless and Tohru’s importance is expanded on.  Also, I loved what they did with the Oni Masks.  They took a concept, Oni Masks give the mask wearer the power to summon a unique shadowkahn and the mask can only be removed by a unique spell, and ran with it.  They did concepts like a dog wearing a mask, or a mask is split into two, or a mask is revived via the Rat Talisman, the list goes on.  I liked it and though it wasn’t as strong as Season 2, it was still enjoyable.

I wish I could say the same thing for Season 5.  Oh God, why.  I watched a few episodes of Season 5 and I had to turn it off because it was not worth it.  The show had definitely run its course with reused plotlines.  Also, Drago was just not a good villain, especially when compared to his father, Shendu.  And I absolutely can’t stand Ice Man, he’s just sooooo anooooyinnnng.  God, shut up.  Overall, Season 5 just felt stale and I’m glad they canceled the show after that.

But back to Season 2, I think the main reason why this season worked was because of Shendu and his brothers and sisters.  Seeing Shendu in a position where he had to beg, gravel and be frustrated was a delight.  The demons were really fun and I especially liked the Moon and Sky Demon.  The Demon World episodes were also some of the best in the series as we see our heroes at their lowest but even then they still won the day.

ONE MORE THING, it’s funny to see Shendu transform as the series progressed.  We initially see him as a demon who was obsessed in conquering the world to eventually obsessed in killing Jackie Chan.  It’s very amusing.

Anyway, Jackie Chan Adventures has held up well.  Go see it if you have some free time this summer.  I suggest you start with Season 2 and go through to Season 4.  But skip Season 5, bleh.