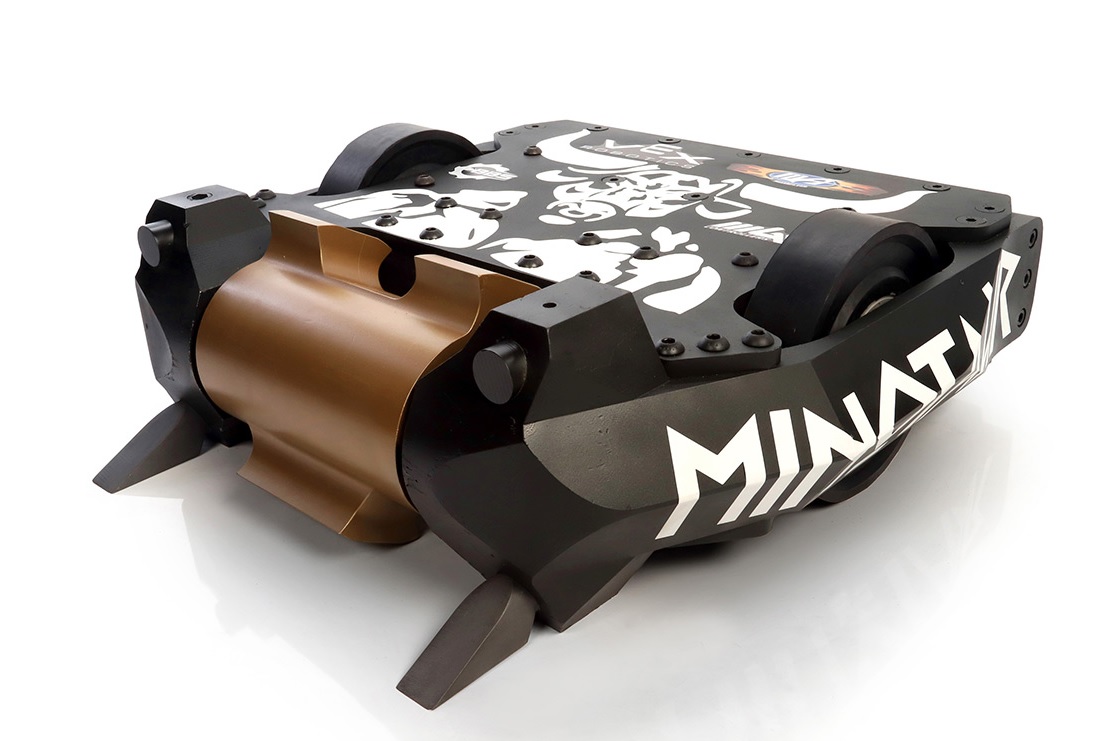 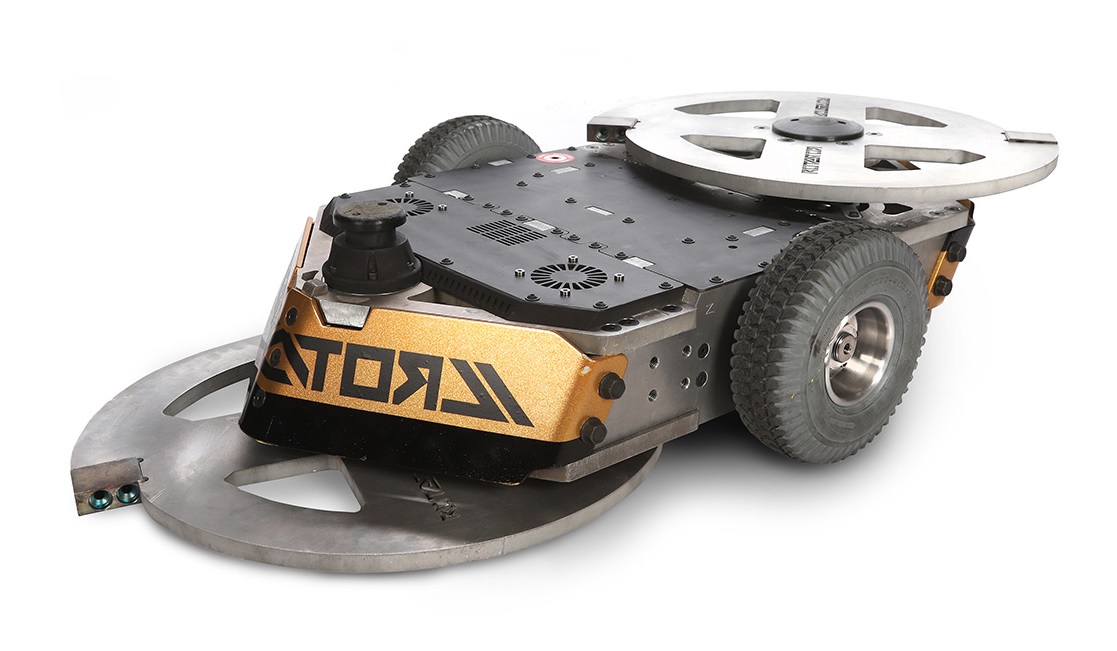 In all fairness, things could be worse for my bracket.

So begins the first elimination round of Battlebots Season 2. Four battles were shown and not one of them was disappointing; even the more one-sided bouts began with uncertainty for the victor.   Perhaps the biggest disappointment for tonight was that ABC failed to squeeze just one more fight into this episode. There was a lot of backstory given during this episode and honestly I don’t think it was needed. Now, I’m all for the background of builders and what’s going down in the workshop but at this point of the game we are still in the first round. How much of this is really necessary? Save it for the later episodes when the victors deserve some praise.

With that off my chest let’s look at the battles!

Arguably the best fight for Episode Four, this battle was flavorful and fun despite the ineffectiveness of Lucky’s weapon. What made the battle really interesting though was Yeti’s wheel loss. With Yeti handicapped, the odds swung towards Lucky who was now more maneuverable than his opponent. Despite such amazing, if you will, luck, Lucky failed to clinch the win. I have to applaud Yeti’s driver and his mechanic for not only designing a robot that can drive with three wheels but can drive effectively as well.

Ah, now this fight I could watch again and again. At first I was worried that Minotaur would not be able to hit Blacksmith but thankfully, I was proven wrong. So many things to comment about this fight like the fact that Blacksmith just kept going and going to the bitter end. Then there’s the fact that Minotaur seemed impervious to Blacksmith’s onslaught even when he gave several good blows. But the best part was the end when Minotaur stripped off Blacksmith, layer by layer, until it could chew away at the juicy insides. And I have to say, I don’t think I had ever seen a Battlebot explode so chalk this fight up as one for the record books. Also, I couldn’t help but laugh my butt off when I saw Minotaur’s driver whose eyeballs looked like they were trying to pop out of his skull. Good fight, good fight.

ABC played me like a fiddle because I was nervous before this fight began (Bronco is my pick for Champion). Chrome Fly’s deadly horizontal blades looked like they could chew through Bronco and leave him badly disabled. Needless to say, that did not happen and Bronco came out of that fight virtually unscathed. I have to say, super props to Bronco who did not underestimate his opponent unlike a certain high-seed robot…

It was clear early on that the builders for Witch Doctor underestimated Red Devil and truth be told I don’t blame them. Red Devil looks fragile and the only reason why he won his last fight was because Wrex was a complete joke. But I got to hand it to RD, a saw is not the most useful weapon but in this case everything came out perfectly. If it was any other battlebot, RD would have lost. But Witch Doctor was built to such a degree that RD could grab-and-saw to his heart’s content. Now, RD is the underdog in the tournament. If he can win his next fight then he won’t be a fluke in the system. I guarantee that the next robot he fights, whether it’s Cobalt or Bombshell, will go all out on him. Good luck RD (but not really, I have Cobalt winning that on, fingers crossed!).