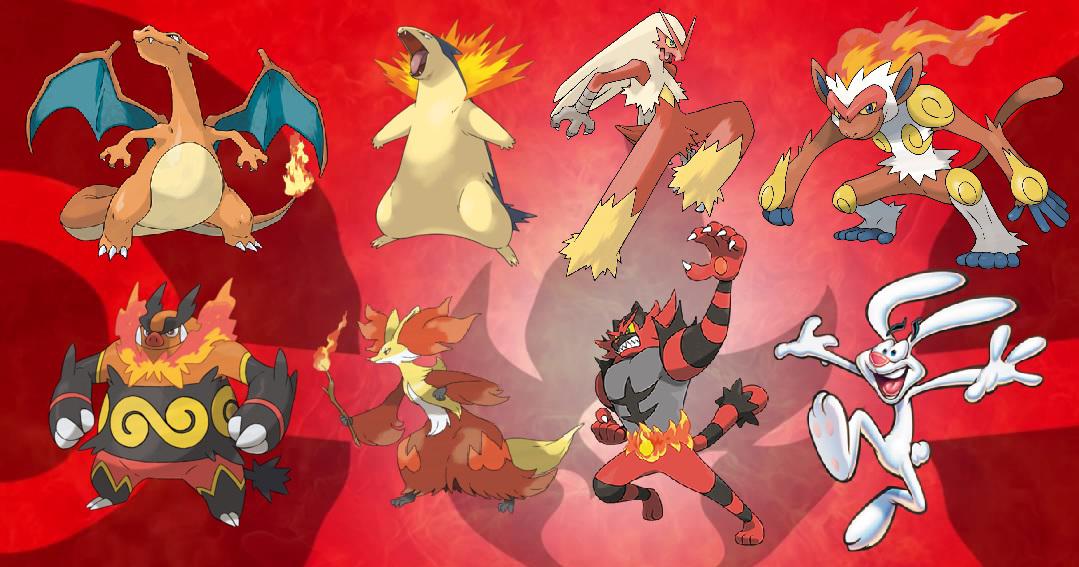 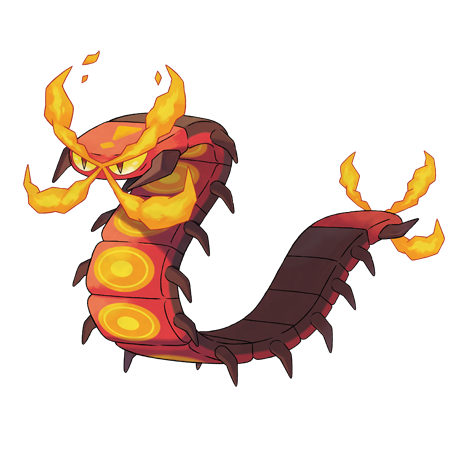 1 thought on “Best Pokemon Games for a Fire Type Run”